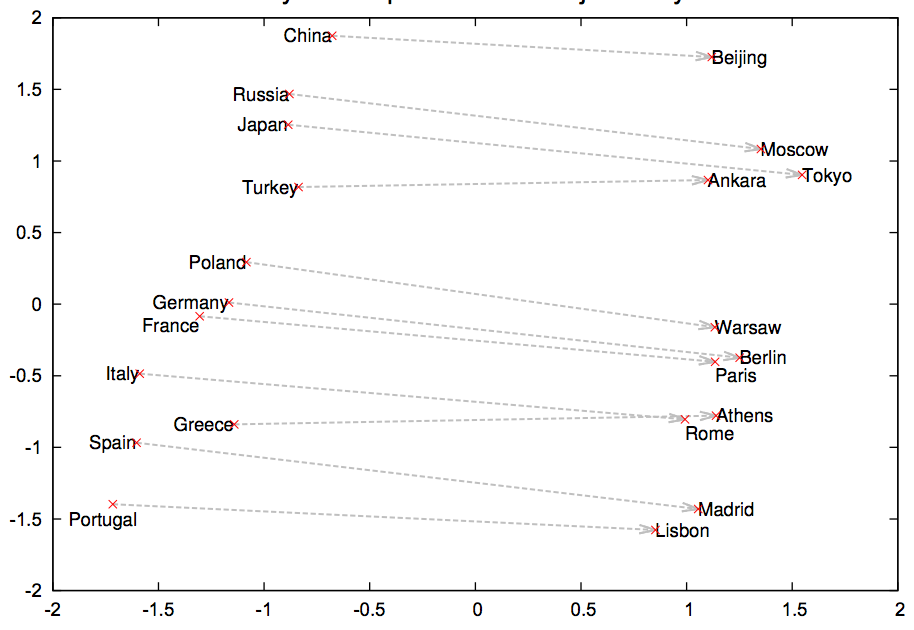 Word2vec is a group of related models that are used to produce so-called word embeddings. These models are shallow, two-layer neural networks, that are trained to reconstruct linguistic contexts of words.

After training, word2vec models can be used to map each word to a vector of typically several hundred elements, which represent that word's relation to other words. This vector is the neural network's hidden layer.

Word2vec relies on either skip-grams or continuous bag of words (CBOW) to create neural word embeddings. It was created by a team of researchers led by Tomas Mikolov at Google. The algorithm has been subsequently analyzed and explained by other researchers.

when using "getVecFromWord" it should be able to handle any word, including those not found in the word2vec model. Because of this we've removed the "no word found" exception and instead made a custom JSON response instead.

From a high level overview, Word2Vec converts words into vectors that allows us to do cool tricks to derive insight from these words.

For example by looking at the similarity between these vectors we can tell how similar two words are. (refer to example 3) 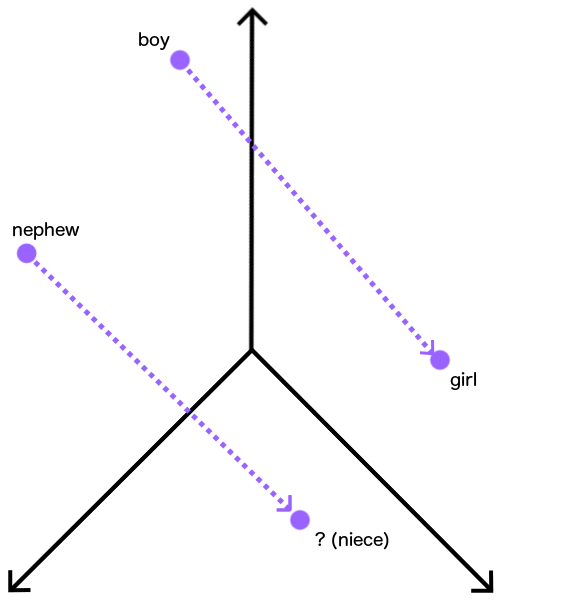 If we add this new feminine vector to the word nephew, we get the word vector niece as a result. (refer to example 6) 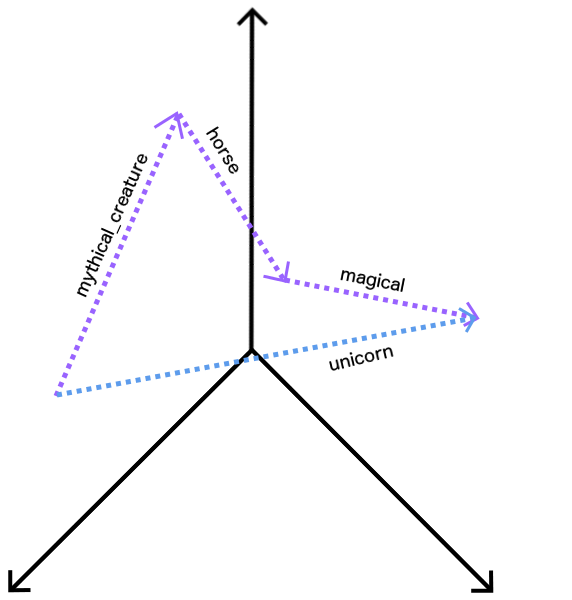 You can also try adding multiple word vectors to derive a new one. For example you could provide the word vectors: magical_creature, horse and magical to derive words such as: mythical_winged, unicorn, mythological_creature. etc... (please refer to example 9) 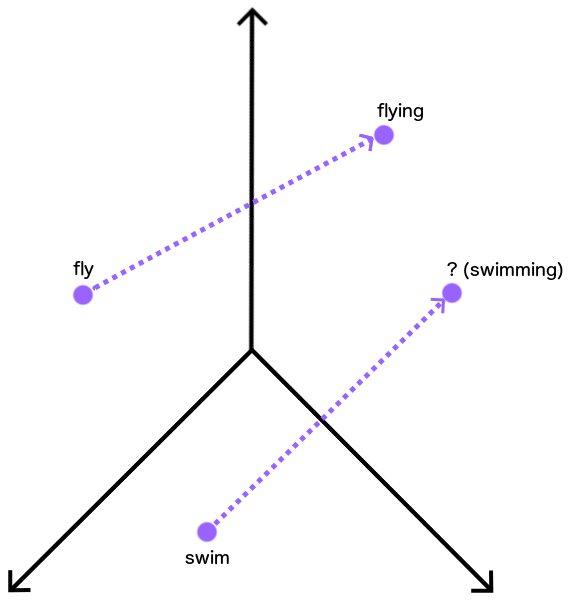 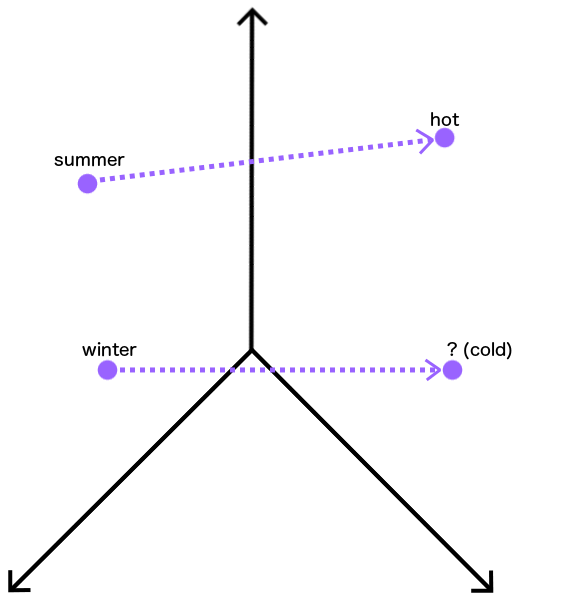 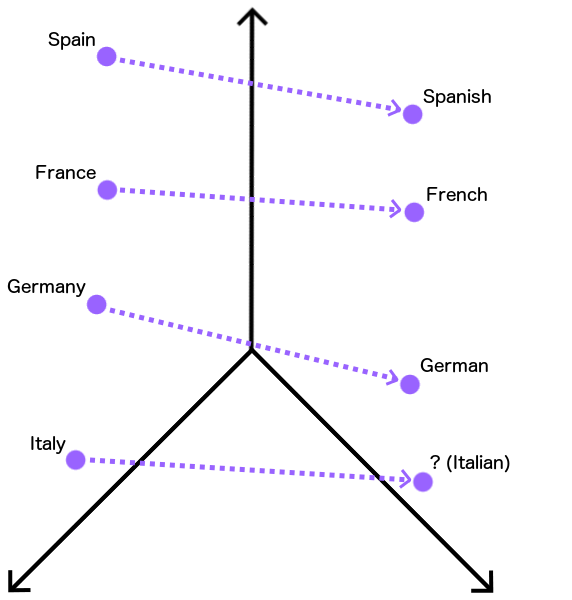 For more information, please refer to:

Sojka, Petr. "Software framework for topic modelling with large corpora." In In Proceedings of the LREC 2010 Workshop on New Challenges for NLP Frameworks. 2010.