Royalty Free
Classify or Recommend documents with ease
Document processing machine learning natural language nlp
Language
Scala
Metrics
API Calls - 131,489 Avg call duration - N/A
Permissions
Algorithmia Platform License
The Algorithm Platform License is the set of terms that are stated in the Software License section of the Algorithmia Application Developer and API License Agreement. It is intended to allow users to reserve as many rights as possible without limiting Algorithmia's ability to run it as a service. Learn more
Internet Access
This is necessary for algorithms that rely on external services, however it also implies that this algorithm is able to send your input data outside of the Algorithmia platform.
Pipelining
This allows an algorithm to compose sophisticated functionality using other algorithms as building blocks , however it also carries the potential of incurring additional royalty and usage costs from any algorithm that it calls . 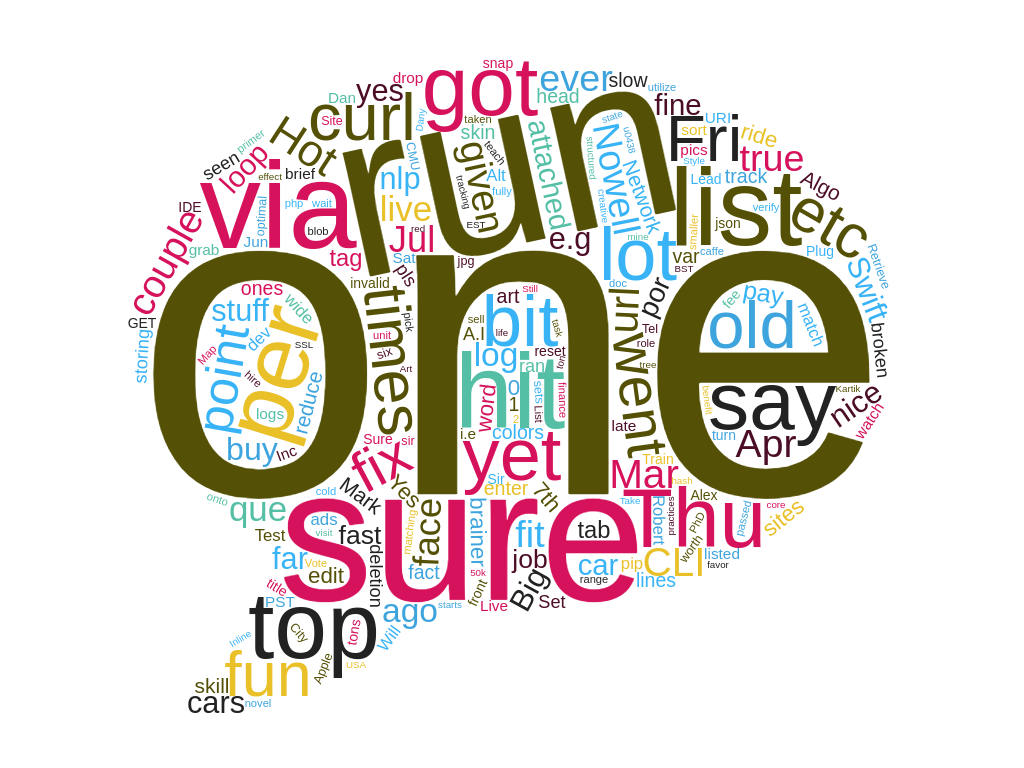 Then authenticate by running:

This algorithm's sample input contains a ' character. This can be used to inject malicious code when running commands (e.g. "'; sudo rm -rf / ;"). Use with caution.