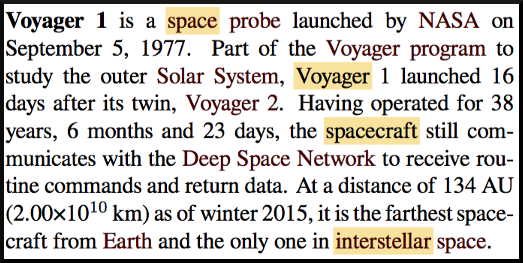 This algorithm takes in raw text, either on its own, or as a set of documents, and outputs candidate tags for the text.

To send raw text, just send a string to the algorithm endpoint. If you have a set of distinct documents and want keywords for the overall set of documents, pipe your input as a json array of strings.

Algorithm uses a variant of nlp/LDA to extract tags / keywords.

Note: Here's a URL version of this algorithm.